The supersonic flow over a biconvex airfoil is investigated using STAR-CCM+. The solution obtained in STAR-CCM+ is compared with experimental data and an analytical solution. The pressure coefficient along the upper and lower surface of the airfoil is compared with measurements. Additionally, the shock pattern predicted in STAR-CCM+ is compared to a Schlieren image of the flow. The experimental data was obtained in a supersonic wind tunnel at KTH Royal Institute of Technology in Stockholm, Sweden. The biconvex airfoil geometry is shown in Figure 1.

The coordinates needed to define the airfoil geometry are shown in Figure 3. In STAR-CCM+, define four coordinates according to the figure below, then use the Create Three-Point Circular Arc tool for the definition of the upper and lower airfoil surface.

Case 5 consists of two tasks. The parameters for Task 1 and Task 2 are listed in Table 1 and Table 2, respectively.

For both tasks, ideal gas is assumed. The axial positions where the static pressure was measured in the experiment are shown in Fig. 4. For Task 1, the pressure coefficient along the upper and lower surface of the airfoil should be compared to the experimental results presented in Table 3.

Table 3: Experimental measurements of the pressure coefficient along the upper and lower surface in Task 1

The pressure coefficient is calculated as shown in Equation 1

where \(p\), \(q\), \(\rho\), \(V\) are the static pressure, dynamic pressure, density and velocity, respectively. The subscript \(\infty\) denotes a value measured far upstream where the flow is not disturbed by the airfoil. The experimental data is plotted in Figure 5. Note that \(-C_p\) is used on the y-axis.

A schlieren image of the flow around the biconvex airfoil in Task 2 is shown in Figure 6. A schlieren image visualizes regions with high density gradients. Figures 6a and 6b show the same image but in Figure 6b the outline of the airfoil is indicated (dotted white line) and the shocks are highlighted (solid red lines). The outline of the shocks should be compared with the shock pattern obtained in STAR-CCM+. It should be noted that in the experiments there are additional shocks from the stand which keeps the airfoil in place, and reflections are shown from the wind tunnel walls. These additional shocks can be ignored when comparing the results. 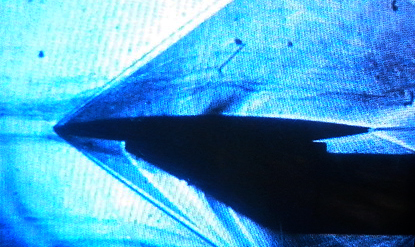 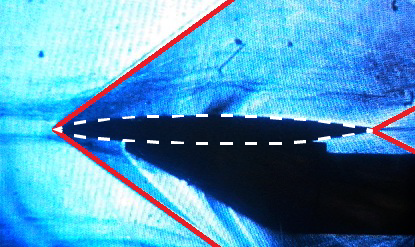 Analytical calculation of the pressure coefficient

To calculate the analytical pressure coefficient along the upper and lower surface of the airfoil, the Mach number and pressure behind the first oblique shocks needs to be calculated. Behind the oblique shocks, the flow is turned gradually by Prandtl-Meyer expansion. The angle \(\psi(x)\) is the angle between a line tangential to the surface and the chord line and needs to be calculated using the information provided in Figure 4 and Figure 7.

There should not be any large jump in cell sizes anywhere. The changes in cell size must be smooth otherwise you might run into problems with convergence.

Some general guidelines for the simulation: 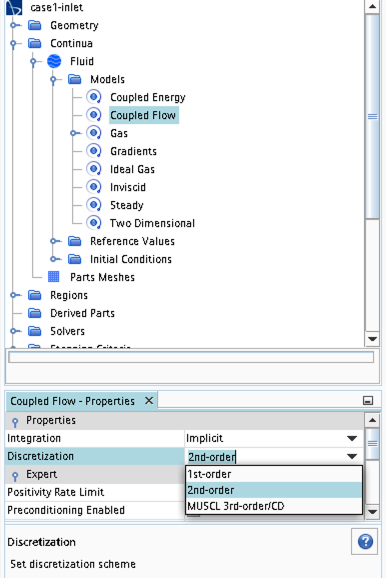 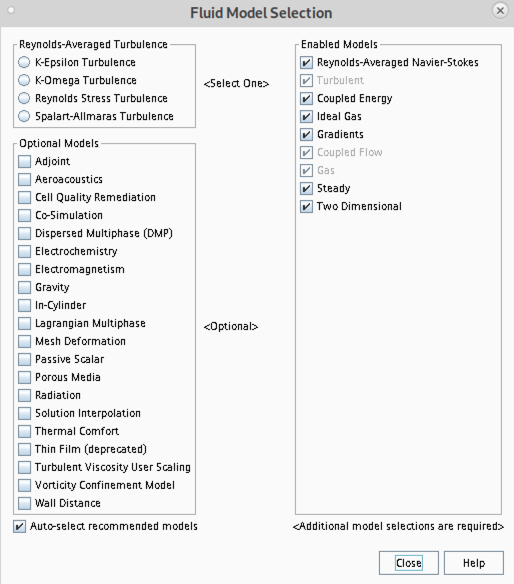 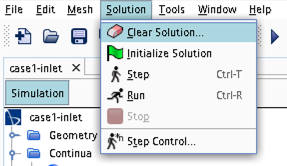 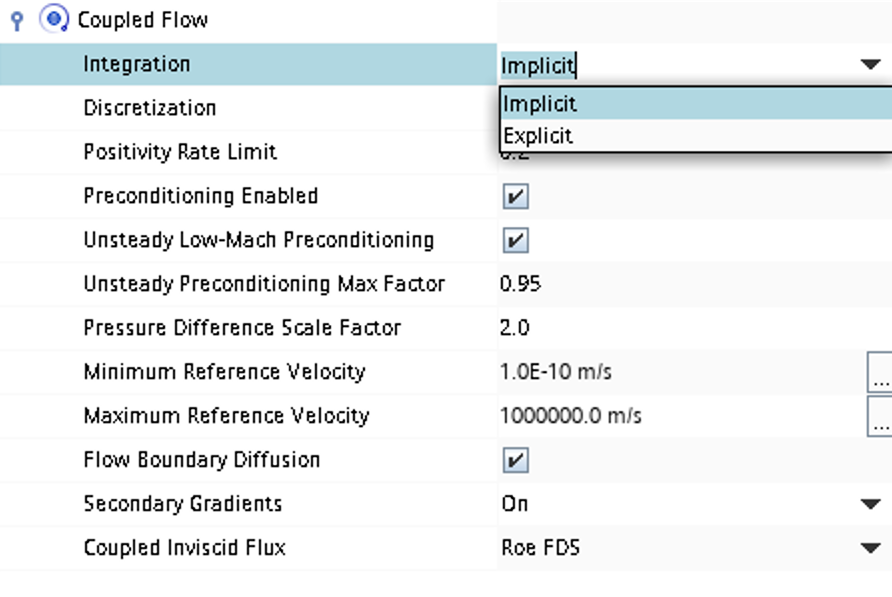 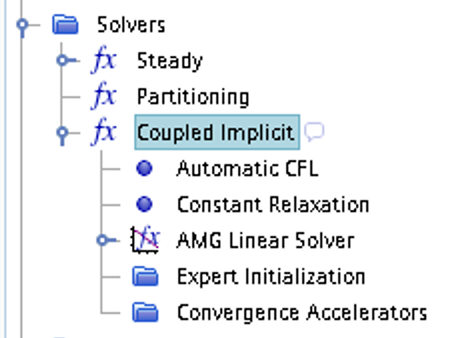 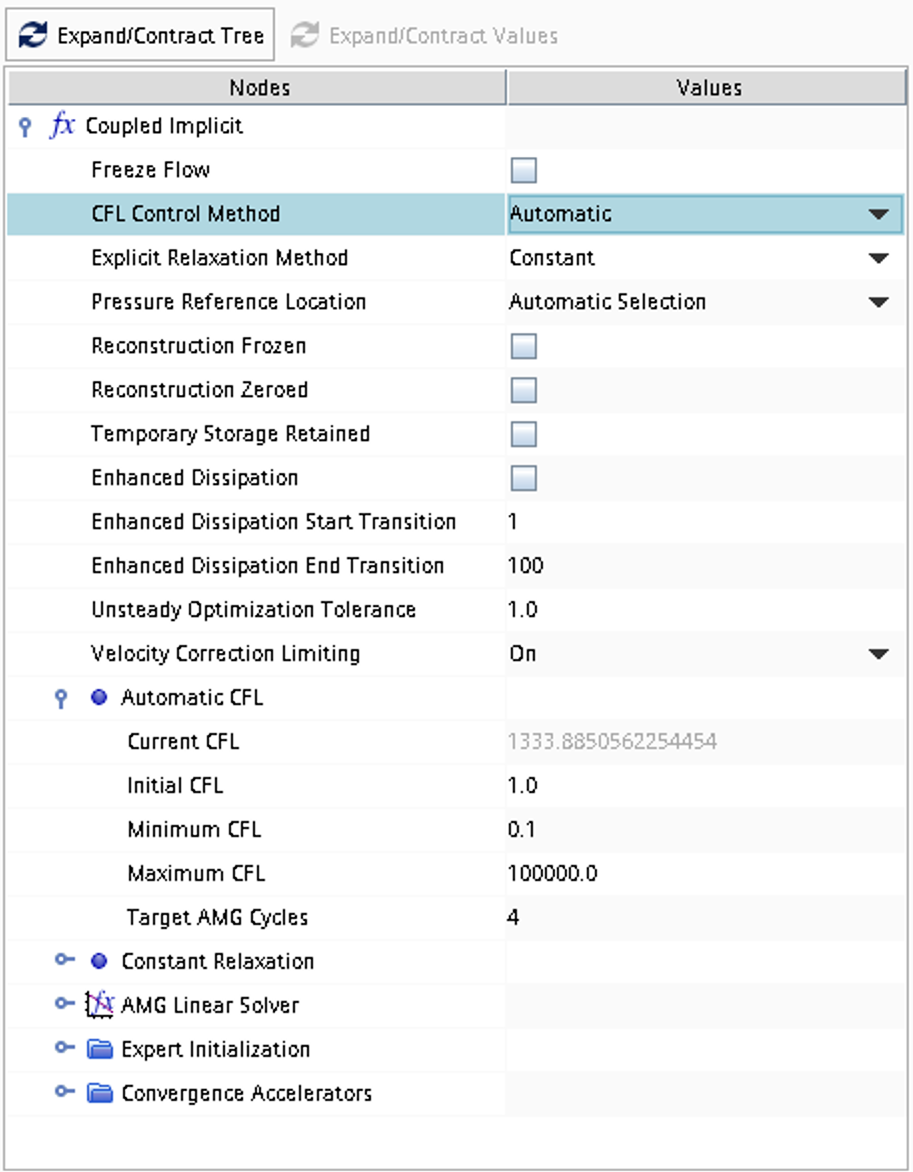